The report starts with a foreword, authored by SCRA’s Chair. It also includes some of the highlights and achievements in 2016/17, including the regular ‘year at a glance’ section, and information about some of our key stories from the past 12 months.

The report contains a summary statistical report, which provides statistical information and analysis on referrals and on children and young people referred to the Reporter in 2016/17.

The statistics show that in 2016/17, 15,118 children and young people in Scotland were referred to the Children’s Reporter:

You can view the Annual Report and the Annual Accounts in the Resources section of SCRA’s website. 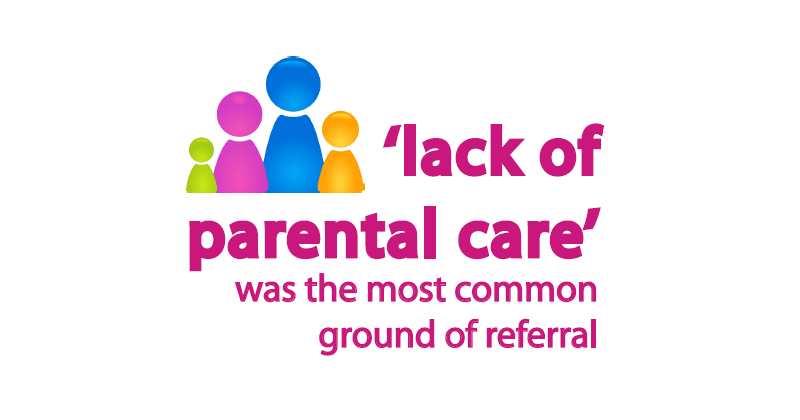 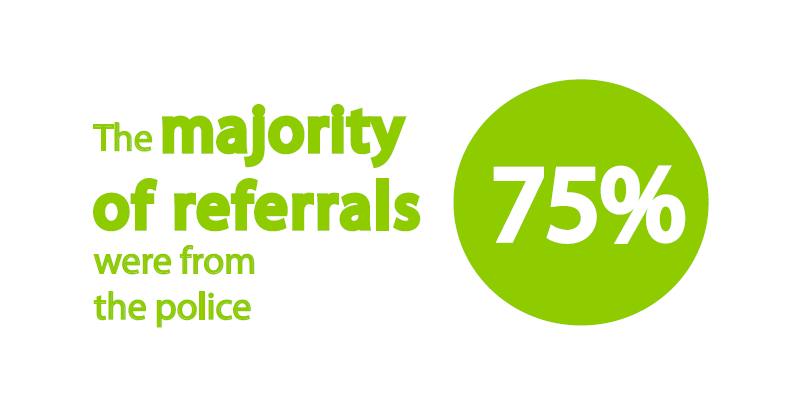 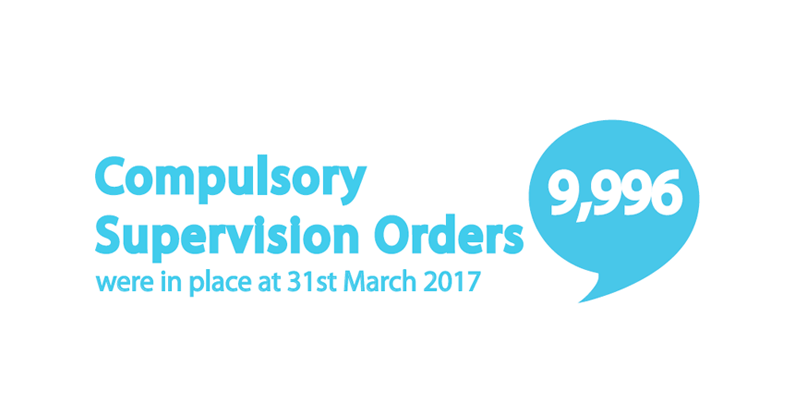 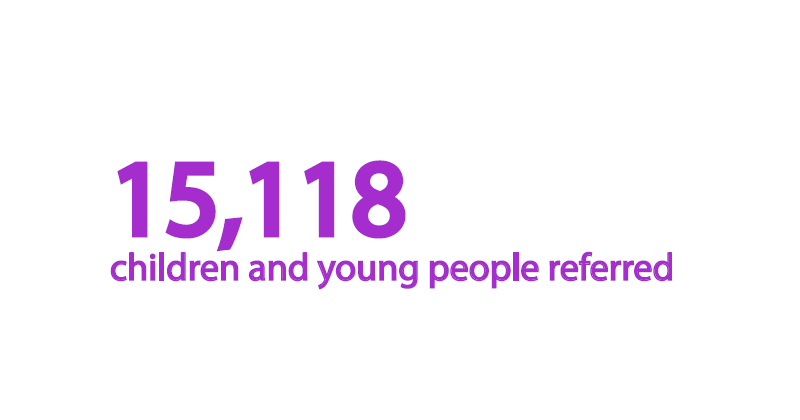 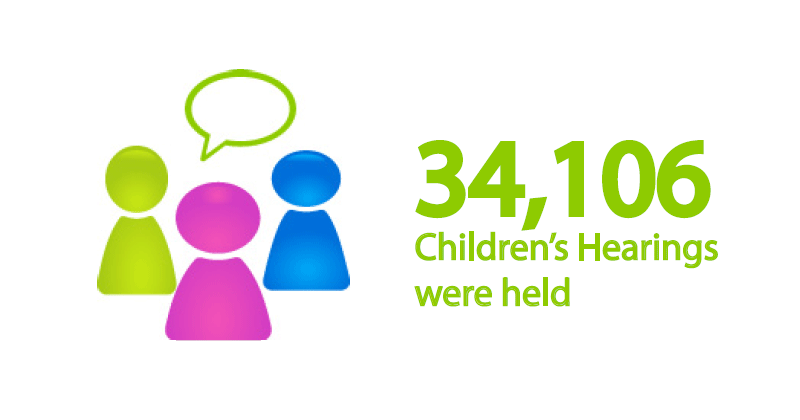 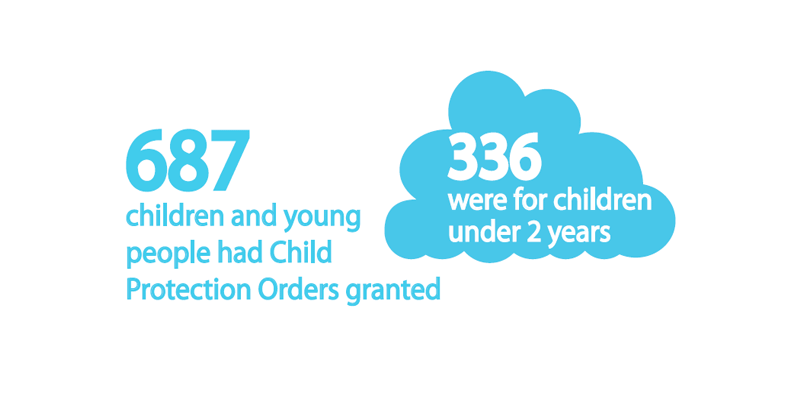 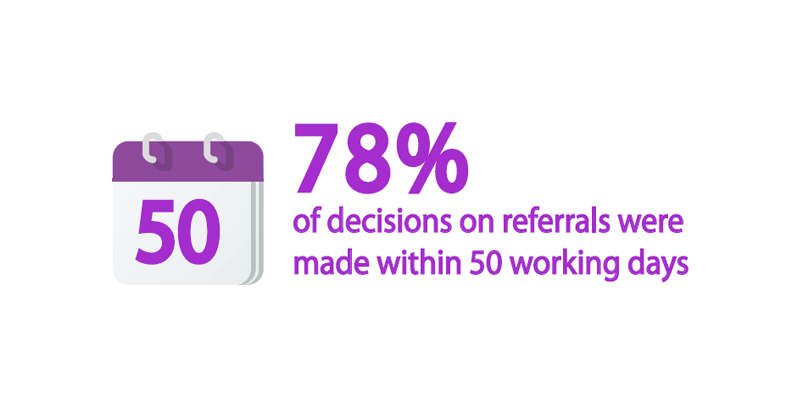 Back to latest news
Translate »